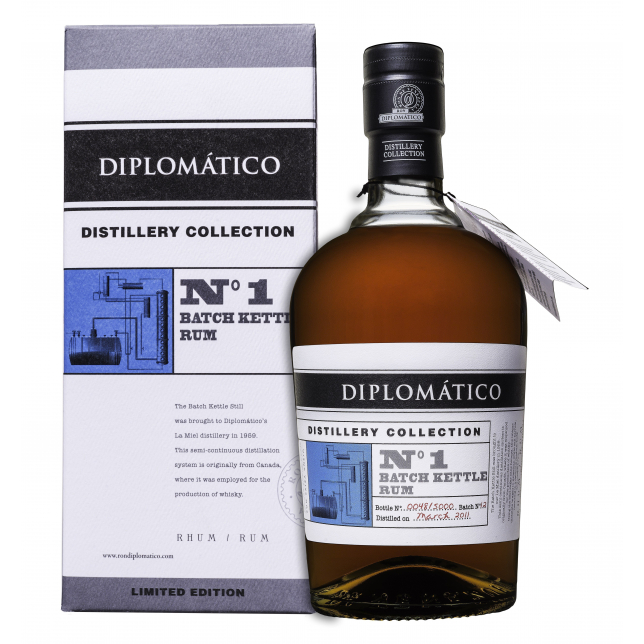 The Batch Kettle Still was brought to Diplomático’s La Miel distillery in 1959. This semi-artisanal distillation system is originally from Canada, where it was employed for the production of American whisky. Using the best sugar cane honeys, this unique distillate is aged in American white oak barrels, that previously served to age bourbon and scotch, resulting in a delicious mediumbody and complex rum.

This system produces a complex distillate. After aging, the rum brings a very elegant and rich nose, combining aromas of vanilla with sweet and fruity notes of cherry and strawberry with a touch of banana. Well balanced on the palate with a sweet entry, followed by hints of ripe tropical fruits. Ends with a soft, sweet and slighlty cool pronounced aftertaste.

The Batch Kettle is a discontinuous distillation system, as in the case of pot stills. The main diference between them is that the batch kettle system has a column attached that substitutes the swan neck of a traditional pot still. It’s in this column with multiple plates that the separation takes place, in a more controlled and precise manner, thereby obtaining a product pro le in line with the master distiller’s speci cations.

This system is characterized by a batch distillation, which means that a certain volume of fermented liquid is introduced for distillation and, as this is gradually depleted, it leaves a residue or water that is drained o to be added to the next batch. This system is controlled by the Maestros Roneros, and is therefore considered a semi-artisanal system. 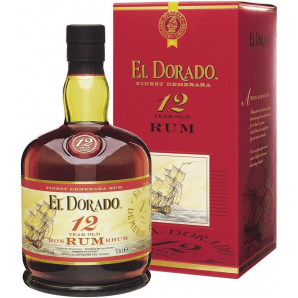 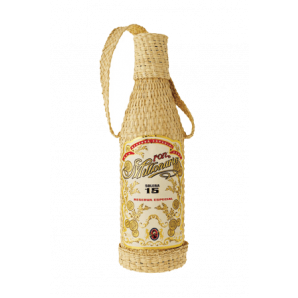 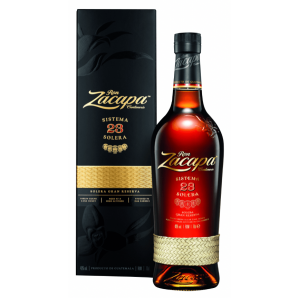 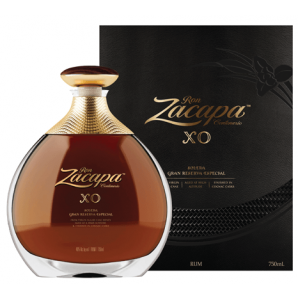